I know what you’re thinking. You’ve been hearing me talk about Self-Awareness before.

Well, I did, but I have not been talking about Self-Awareness for a long time. I did have a moment, though, where I tried to explain it to Richard Wilson, the founder of Reddit and the brains behind the entire website/site/thing I have been talking about, over the phone. At the time I was having trouble convincing myself that I hadn’t been talking about self-awareness all along.

I think the problem with self-awareness is that it makes you think you are aware of yourself and that you have this constant battle with yourself, but really you are a constant victim and you rarely feel a part in it. We are constantly fighting against ourselves and trying to convince ourselves that we are not doing everything wrong. For me, it got to the point where I thought I was stupid for not noticing something I should have noticed.

You’re probably familiar with the saying “Don’t be a dick”. This is the second time I’ve heard it, and its not a pretty sight, but it is true. Self-awareness is a battle against yourself. It’s a battle that you fight against yourself every day.

I will admit that I have heard it a ton of times. But I get it. I think it’s the only way to avoid a zombie apocalypse. 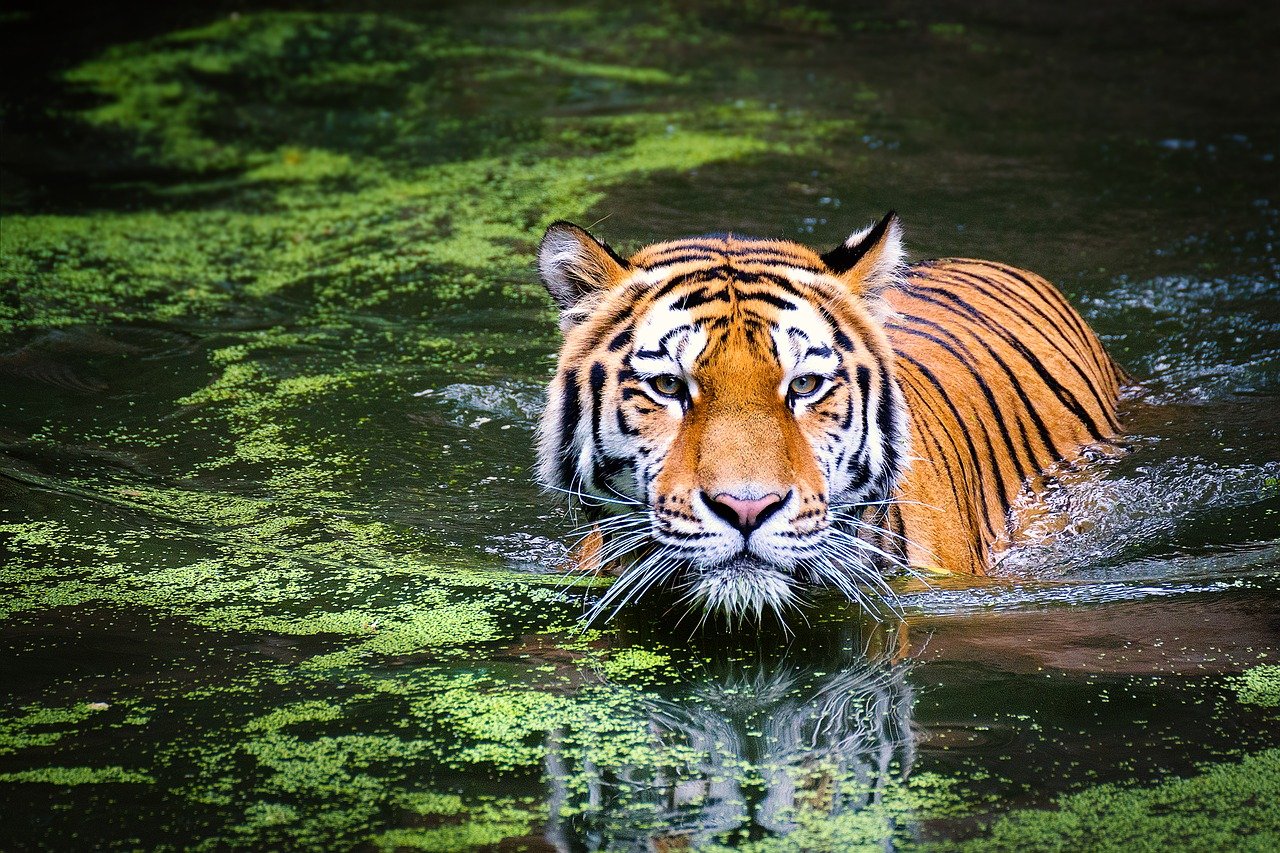