Fortnite, the worldwide Battle Royale craze, has been available for a few years and has experienced several alterations since its initial introduction. Fortnite is in many respects a game that is entirely different than the initial one that saw the light of the day for the first time, i.e. the one that had gradually gained popularity in the eSports world and then in the betting world where, little by little, bookmakers like those on the link bookmaker-expert.com/country/finland/ started to put it in their offers. Here we talk about featuring new mechanics, strategic sprinting, an updated technology, and much more.

But it seems that Epic Games is preparing something that could completely change the game, and that is the FPS (also known as FPP) mode. Fortnite leakers announced on Twitter in early June that Epic Games is working on an FPS mode for Fortnite. The mode is reportedly still in early development, but they note that a first-person camera would work well in the Zero Build mode.

Adding the first-person mode is not that simple, though, because it is not just about changing the camera position. Potentially hundreds of additional first-person animations and even a completely new aiming and firing mechanism are required for the addition of an FPS mode. These are just a few considerations to make first-person gameplay make sense, especially in a competitive multiplayer title.

Fortnite has retained its TPP (third-person perspective) since its 2017 release. It may even be the sole game in its genre that excludes FPP (first-person perspective). A crude clip from chapter 2 is making the rounds in the community in relation to the future first-person shooter mode. The player of the video encounters a bug that causes the POV to be in the first person. The player even employs emotes and wields a separate category of weaponry. The expression was quite confusing, even though the shooting resembled any first-person shooter video game.

Since its inception, Fortnite seems to have been an “OG game” that focuses on building structures. The identical mechanics have been used in a few games, although none of them have come close. There is a dedicated legion of players who will not accept anything less. Will everything stay the same now that there are rumors about the launch of the FPP mode?

The video game Borderlands most closely resembles how Fortnite will appear in the first person. The latter is a first-person shooter and shares a similar look. We may assume that the game will get almost the same capabilities as what it does now by drawing inspiration from Borderlands.

Firing in FPP mode feels logical, and the game will function similarly in that regard. But the issue of erecting structures continues. What rules will the game adhere to as players begin to construct?

What might be anticipated of the game in first-person mode is hinted at by the recent release of the “No Build Mode”. By carefully examining the action of games like Call of Duty: Warzone, PUBG, and comparable ones, it may be deduced that the FPP mode of Fortnite may share some gameplay elements with these ones. The aforementioned games offer a perspective that individuals have in actual life and give the player’s point of view to the uninitiated. Players can experience the character’s perspective on the world.

It is probable that the game’s first-person view will be offered in a whole new mode by the developers. Players’ ability to emote or construct constructions is still up for debate. What would happen to the skins that players have amassed over time if the game were to become popular with FPP? Will this result in the first-person mode having its own Battle Pass?

Fans can only surmise for the time being because there is little to no information. As the designers move forward, there is a chance that new leaks will eventually offer information about the game. 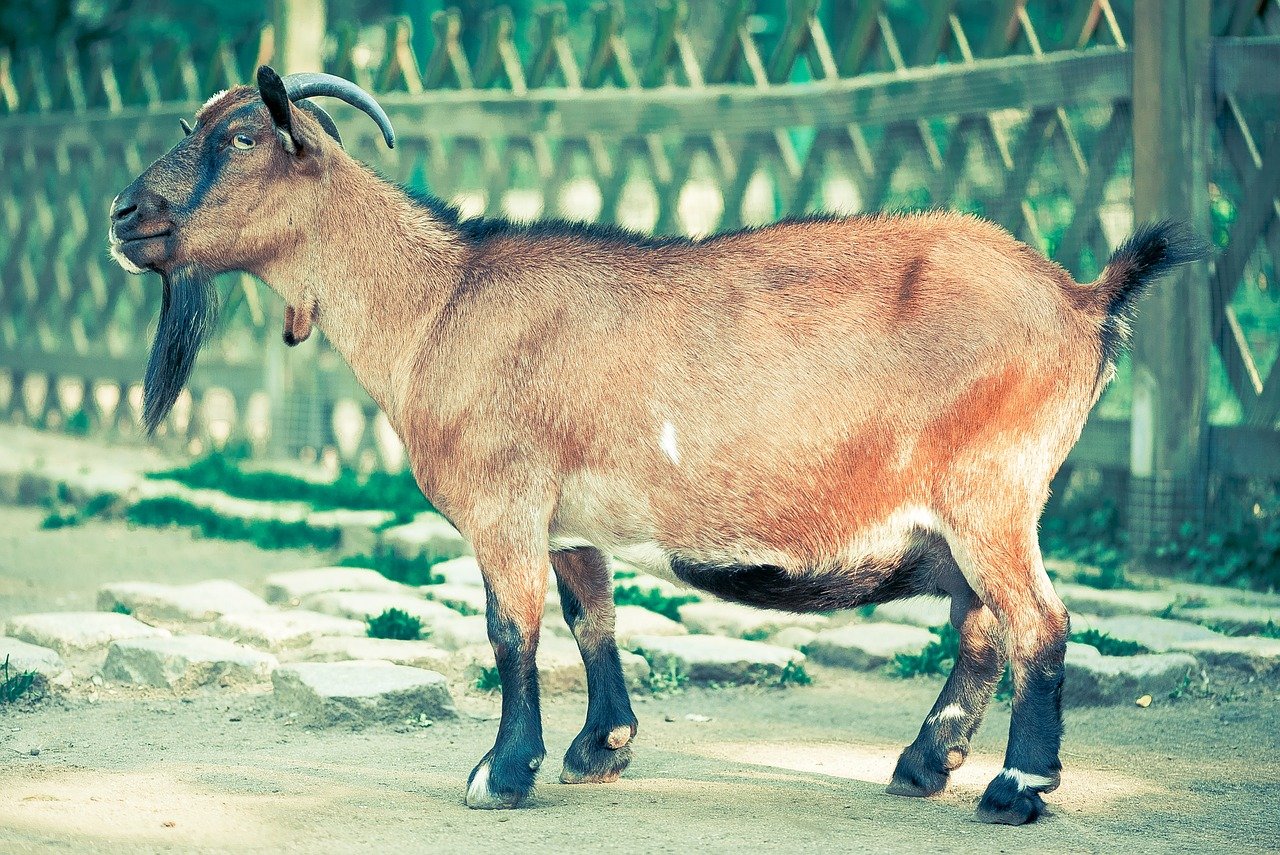 how much do casino dealers make